Photo by Matt Winkelmeyer/Getty Images
Jerry Maguire is 20 years old? How did that happen? The classic was a hit with critics and audiences alike, successfully incorporating sports business into mainstream comedy and earning a Best Supporting Actor Oscar for Cuba Gooding Jr. in the process. To celebrate the anniversary — and the release of the new 20th anniversary edition of the film —  we asked director Cameron Crowe (Almost Famous, Say Anything, Singles) to enlighten us with his Five Favorite Films. His choices make it clear how his own storytelling skills evolved throughout the years. See the list here: 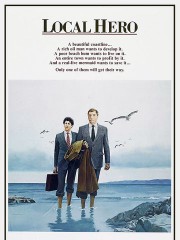 Bill Forsyth, come back!  It’s hard enough to create a movie this deeply funny, so odd and so memorable… but to have a score like Mark Knopfler’s, too? Come on. This is the holy grail of personal filmmaking with a distinctive directorial touch. Also check out Forsyth’s other films like Comfort and Joy and Gregory’s Girl for his trademark touch: the random moment that has no reason to be in the movie, except it’s everything you think about later. 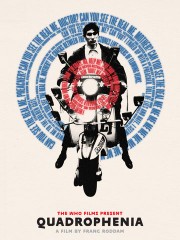 Quadrophenia [and also] Control. Franc Roddam and Anton Corbijn’s films both accomplish the rarest thing; they capture the feeling in the music of the bands that they’re covering. To watch these two great movies is to geek out on cinematic portraits that remind you exactly why you first fell in love with a Townshend power chord, or discovered Ian Curtis’ bleak genius. Character to look for: Steph (Leslie Ash), the scene-stealer from Quadrophenia. 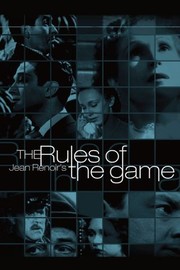 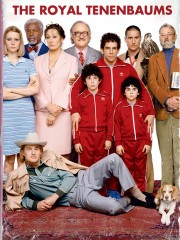 The Royal Tenenbaums is a mood masterpiece. Everything about Wes Anderson’s film is perfect; it immediately transports you to a world only he could create. Part Salinger, part idealized New York, but mostly Wes’ pleasantly devastating view of this family’s life, Tenenbaums succeeds on great writing and extremely particular filmmaking. Put this together with a score and a soundtrack for the ages, and you have a film that operates like the best of Hal Ashby or even a filmmaker like Miyazaki. It feels so good, it’s almost like a drug. Also, the Rolling Stones have never been used better in film history, and that’s just one of the movie’s many wonderful marriages of music and cinema. And then there’s Gene Hackman… 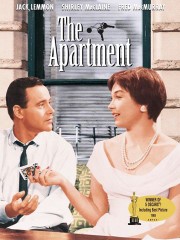 You really can’t beat The Apartment for finding laughs and heartache and triumph in the life of a morally compromised schnook of an insurance salesman. The great Billy Wilder was at one of his many career peaks here, finding unforgettable depth in Shirley MacLaine as elevator operator Fran Kubelik, and pulling a delicious Mitt Romneyesque-bad-guy performance out of an unlikely casting choice, the Disney leading man from Flubber, Fred MacMurray.

The high-water mark in romantic comedy, this movie is so assured of its tone that even an attempted suicide is never far from a big laugh. It’s all wrapped up in giddy melancholy and — in a rare move — the Academy gave this comedy a whole bunch of Oscars too. Viva Wilder!