Luis Guzman, everyone’s favorite character actor, has a new film out: buddy-cop comedy Puerto Ricans in Paris, co-starring Edgar Garcia, Rosie Perez, and Rosario Dawson. We had a chance to talk to Guzman about his Five Favorite Films and he lays ’em all out: 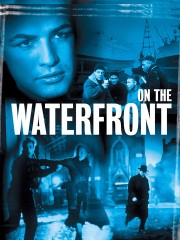 I had seen it prior in the course of my life, but when I got into the acting game I referenced it because I was always so blown away by Marlon Brando’s effortless performance, and how truthful it was. I was like, “Wow, I want to do that.” Incredible cast, incredible director. It was a story that people could relate too, you know? The whole aspect of the waterfront and the union and all the shady stuff that went down. 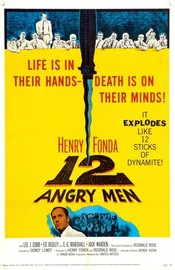 How incredible of a cast [director Sidney Lumet] had in that movie. That was a who’s who. I heard that when Sidney did that movie, most of the guys were doing Broadway plays. So somehow they worked out the timing so they would shoot on certain days. Amazing to see. I got the opportunity to work with Sidney — ended up doing Q & A with him. 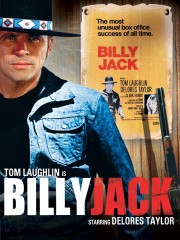 I guess because there was some socially conscious stuff going on in that movie. To see somebody stand up to the injustice the way he did was so good. I found the movie to be so honest. That movie was independent when movies were truly independent. That was not a studio movie by any means. I just dug the whole premise of it. 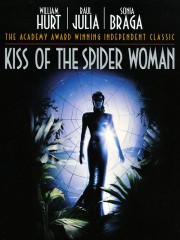 I love watching old movies. The two characters in this movie were unbelievable. Raul Julia was phenomenal in it. They kind of beat each other up emotionally. I really got a kick out of seeing that whole relationship. 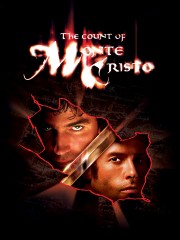 The Count of Monte Cristo, which I happened to have been in. Only because, man, I really dug how Edmond Dantes went about, his passion in getting his revenge. The movie just looks absolutely beautiful, but, like I said, it was just the story and how well it was made into film. Not just how it was a guy who’s like, “Okay, we’re gonna go get our stuff, we’re just gonna shoot this guy, we’re gonna have a shootout…” No, Dantes really processed his revenge in such a passionate way. Makes you wish other people went about doing thing more thoughtfully and more passionately.

RT: What was it like when you read the script?

I absolutely believed I was out of my element because I had never done a period piece. When [director] Kevin Reynolds said, “You’re my guy, there’s nobody else I see in this,” I was blown away. When I got to Ireland, I thought I was even more out of my element after hearing how eloquent the Irish and English actors were. I’m like, “Oh, man, how am I going to do this?” Kevin says, “Dude, you don’t even have to worry. You’re a pirate. You come from a totally different place, so just do your thing.” That’s what I ended up doing and it worked!

So many people, even today, say this is their favorite movie. Like I said, it was my first period piece. I’m one of those cats, man, that loves to learn. I’m not the guy who shows up knowing it all. I’m the guy who wants to learn, and observe, and appreciate the eloquence of language through the art of acting. I had a chance to do that on The Count of Monte Cristo.

Puerto Ricans in Paris is in theaters now.