Those who’ve not had the chance to see groundbreaking ballerina Misty Copeland dance in person will be treated to the next best thing this month, as the American Ballet Theatre (ABT) principal makes her big-screen non-documentary debut in Disney’s The Nutcracker and the Four Realms. Copeland, the first African American dancer to be made a principal in the ABT’s almost 80-year history, plays the “ballerina princess” in the film, and is said to dazzle in one of the movie’s centerpiece moments.

Nutcracker feels like an appropriate introduction to Copeland for movie audiences. The ballerina has been performing in Marius Petipa’s The Nutcracker Ballet, which the film adapts, since she began dancing in her early teens. Her first time performing the ballet, she played the young princess Clara, who is played by McKenzie Foy in the new film; Copeland’s been performing the ballet most of her career, most recently last year in an ABT production choreographed by Alexei Ratmansky. Her incredible rise in the world of ballet is charted in the Fresh documentary, A Ballerina’s Tale.

Ahead of the release of The Nutcracker and the Four Realms, Copeland shared with Rotten Tomatoes her favorite films set in the world of dance. 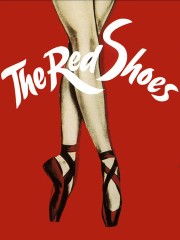 I felt like it was the first dance film that accurately captured the essence of the relationships amongst the dancers, composer, director, and choreographer. I’ve seen it in the theater many times during special showings. It never gets old for me. 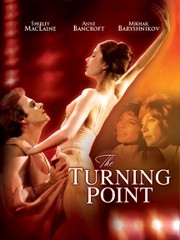 It’s everything! This film also captures an exciting time in American classical ballet. It’s like it’s frozen in time, this magical period in the late ’70s and early ’80s when ballet dancers were rock stars. I loved it even more later in life because, once I moved to New York, I ended up living with Isabel Brown, whose life the story it’s loosely based on. Her daughter, Leslie, stars in the movie opposite Mikhail Baryshnikov. 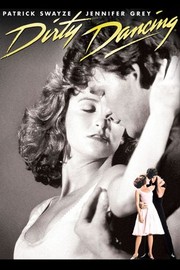 Whooo! Where to start? I’ve watched it so many times. Until that movie, which I saw before even my teen years, I hadn’t seen a film that showed such raw passion connected with dance. It was sexy and showed that dance had the ability to translate into so many expressions. 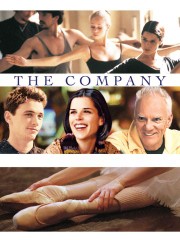 It was like watching a documentary but it wasn’t. There’s a scene with Lar Lubovitch, who I ended up working with as a professional, where he’s choreographing a piece on Neve Campbell. It seemed they just let the cameras roll; it was so real. It was like being in the studio and watching them rehearse. It was a window into the life of a dancer. 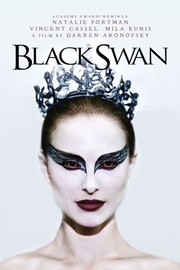 I feel like Black Swan was the ultimate drama. In ballet, the stories are not realistic. The stories are larger than life. It was like seeing a ballet come to life on the big screen through the extremes of the characters in the film.

The Nutcracker and the Four Realms opens in theaters everywhere Friday November 2.