Knives Out and Crawl are among the new movies, TV shows, and originals streaming on Amazon Prime Video this month.

Amazon Prime Video is restocking big time in the month of June. The latest movies, new Amazon Original series, and other new releases coming to the streaming giant include movies Knives Out, Crawl, and Child’s Play, as well as season 1 of Amazon Original series El Presidente and Amazon Original special Gina Brillon: The Floor Is Lava. Read on if you’re looking for a worthy binge, starting with a few titles to look out for at the top. 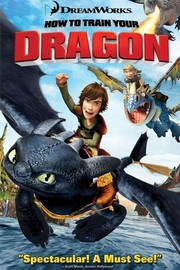 Description: The son of a Viking chief must capture a dragon in order to mark his passage into manhood and prove his worthiness to the tribe in directors Chris Sanders and Dean DeBlois’ adaptation of Cressida Cowell’s popular children’s book. Gerard Butler, America Ferrera, Jonah Hill, Jay Baruchel, and Christopher Mintz-Plasse provide voices for the DreamWorks Animation production. 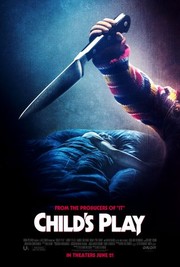 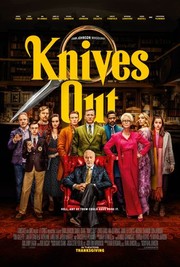 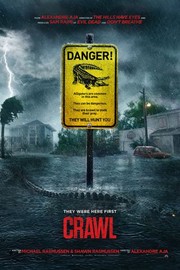 Description: When a massive hurricane hits her Florida hometown, Haley (Kaya Scodelario) ignores evacuation orders to search for her missing father (Barry Pepper). Finding him gravely injured in the crawl space of their family home, the two become trapped by quickly encroaching floodwaters. As time runs out to escape the strengthening storm, Haley and her father discover that the rising water level is the least of their fears. 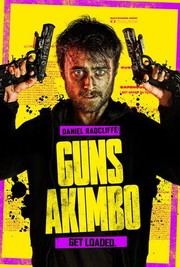 Description: Miles’ (Daniel Radcliffe) nerdy existence as a video game developer takes a dramatic turn when he inadvertently gets caught up as the next contestant with SKIZM, an underground gang live-streaming real-life death matches. While Miles excels at running away from everything, that won’t help him outlast Nix (Samara Weaving), a killer at the top of her game.

Critics Consensus: Frenetic to a fault, Guns Akimbo may leave some viewers reaching for the killswitch – but for others, its videogame-style violence will have plenty of replay value.