Re-visit the series that launched Kristen Stewart and Robert Pattinson (not to mention vegetarian vampires) into the international spotlightlight! From 2008 and 2012, The Twilight Saga was a pop culture fixture, with the hype, secrecy, and buzz for each movie on par with the latest comic book blockbuster. The critics may not have been on board for each one, but audiences sure showed up, and now we’re looking back on everything from the original Twilight to Breaking Dawn as we rank all Twilight Saga movies by Tomatometer! 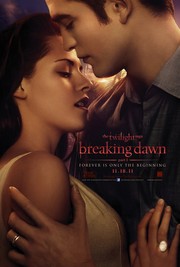 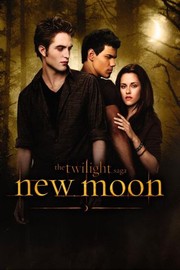 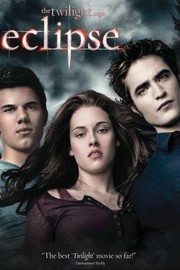 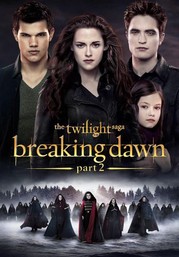 #2
Adjusted Score: 56.205%
Critics Consensus: It's the most entertaining Twilight, but that's not enough to make Breaking Dawn Part 2 worth watching for filmgoers who don't already count themselves among the franchise converts.
Synopsis: The astonishing conclusion to the series, The Twilight Saga: Breaking Dawn, Part 2, illuminates the secrets and mysteries of this... [More]
Starring: Kristen Stewart, Robert Pattinson, Taylor Lautner, Peter Facinelli
Directed By: Bill Condon
#1 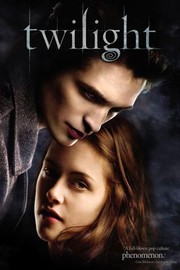 #1
Adjusted Score: 57.457%
Critics Consensus: Having lost much of its bite transitioning to the big screen, Twilight will please its devoted fans, but do little for the uninitiated.
Synopsis: When Bella Swan (Kristen Stewart) reluctantly moved to the perpetually overcast town of Forks, WA, and set out to carve... [More]
Starring: Kristen Stewart, Robert Pattinson, Billy Burke, Peter Facinelli
Directed By: Catherine Hardwicke