Comedy has become an increasingly difficult category to pin down, but the best of 2017, from Greta Gerwig’s semi-autobiographical Lady Bird to Steven Soderbergh’s caper comedy Logan Lucky, continue to prove the genre has a lot to offer. 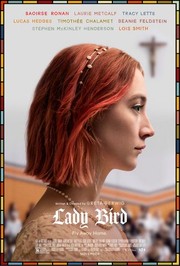 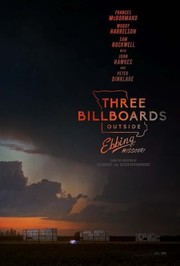 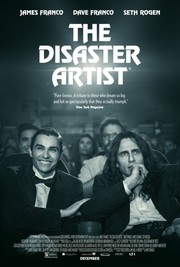 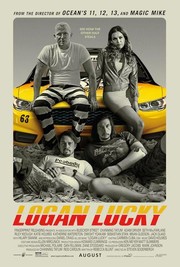 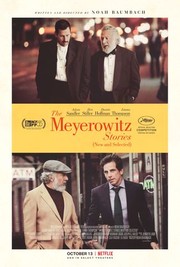