From comic-book movies to international arthouse black comedies to a movie without any letters in its title, the 2020 Oscars Best Picture nominations are representing a diverse bunch (no commentary on the acting nominees). Beyond your Parasites and Jokers, Greta Gerwig’s Little Women made it in, though without a nod in the Best Directing category; comedies, usually ignored, actually made a showing with Jojo Rabbit and Once Upon a Time in Hollywood; and Netflix continues to squeeze the major studios with The Irishman and Marriage Story.

But which is the best of the Oscar-nominated bunch, according to critics?

The Academy has opted to nominate nine 2019 films that depict the best the year had to offer, and now we’ve ranked them all by Tomatometer! And see the full list of nominations here! 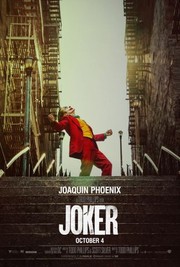 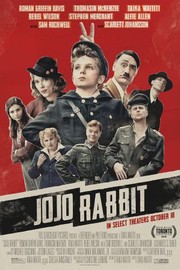 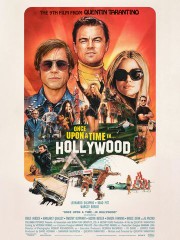 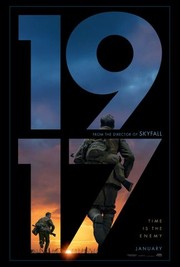 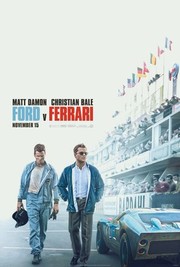 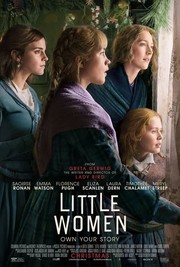 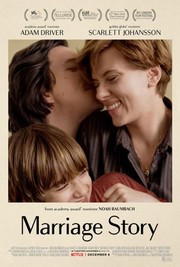 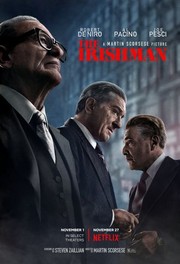 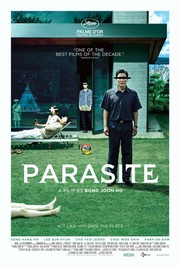