All Spider-Man Movies Ranked (Including Venom)

Spider-Man swung into theaters in 2002, cementing Marvel Comics as a viable player in the superhero movie arena, which had been dominated by DC with Superman and Batman. And though 2000’s X-Men felt the need to modernize its team, Spider-Man fully embraced its classical roots, down to the iconic outfit. That’s because director Sam Raimi was a lifelong fan who fully knew how to navigate and celebrate Spidey, from the relatable morality at the core of Peter Parker (played by Tobey Maguire) and the shattering death of his Uncle Ben, to his stormy relationship with Mary Jane and those workplace shenanigans with hard-ass newspaper boss J. Jonah Jameson, and finally Parker’s iconic battle with the Green Goblin, whose son just happens to be Peter’s best friend.

Spider-Man arguably fights the greatest rogues gallery in all of Marveldom, and they certainly got their due on-screen in the Raimi trilogy. Doctor Octopus gets his tentacles all over Spider-Man 2, while Sandman, Venom, and junior Goblin stack the cast in Spider-Man 3. Though a box office hit like the others, Spider-Man 3‘s tepid critical and fan response was enough to kill the momentum on continuing the series.

In 2012, Spider-Man was rebooted with The Amazing Spider-Man, with Andrew Garfield as Parker. The film sought to bring in the pre-Mary Jane flame, Gwen Stacy, and pitted Spider-Man against another classic villain, The Lizard, as director Marc Webb developed a more realistic portrayal of Peter’s world, as opposed to Raimi’s comic-book overtone. The second Amazing Spider-Man fell for the too-many-villains trap (we had Electro, Green Goblin, and Rhino), and the franchise shut down again.

With the Marvel Cinematic Universe in full motion, Marvel Studios was able to negotiate a deal with Sony, which holds the theatrical rights to Spider-Man, to get the character to jump to the MCU. Thus, Tom Holland made his debut in 2016 for the centerpiece battle in Captain America: Civil War, before starring in his own celebrated film, Spider-Man: Homecoming one year later.

It’s been good times for Spidey fans ever since, with Spider-Man: Into the Spider-Verse (the animated blockbuster which brings Miles Morales into the fold), Spider-Man: Far From Home, and the upcoming No Way Home. Even his bad guys have reason to celebrate: Critics may not have loved 2018’s Venom, but audiences sure did. And Tom Hardy clearly does as well, as he returned as Eddie Brock for Venom: Let There Be Carnage.

Now, we’re ranking all Spider-Man and Venom movies by Tomatometer! 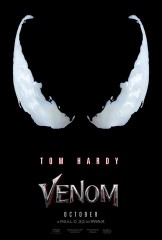 #10
Adjusted Score: 52013%
Critics Consensus: Venom's first standalone movie turns out to be like the comics character in all the wrong ways - chaotic, noisy, and in desperate need of a stronger attachment to Spider-Man.
Synopsis: Journalist Eddie Brock is trying to take down Carlton Drake, the notorious and brilliant founder of the Life Foundation. While... [More]
Starring: Tom Hardy, Michelle Williams, Riz Ahmed, Scott Haze
Directed By: Ruben Fleischer
#9 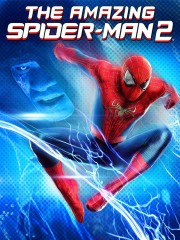 #9
Adjusted Score: 64541%
Critics Consensus: While the cast is outstanding and the special effects are top-notch, the latest installment of the Spidey saga suffers from an unfocused narrative and an overabundance of characters.
Synopsis: Confident in his powers as Spider-Man, Peter Parker (Andrew Garfield) embraces his new role as a hero and spends time... [More]
Starring: Andrew Garfield, Emma Stone, Jamie Foxx, Dane DeHaan
Directed By: Marc Webb
#8 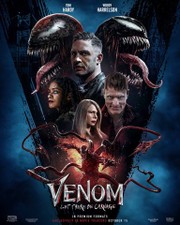 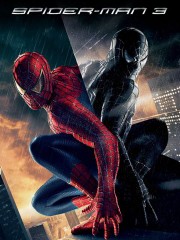 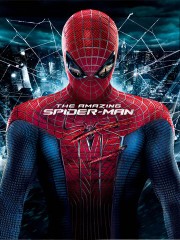 #5
Adjusted Score: 97241%
Critics Consensus: Not only does Spider-Man provide a good dose of web-swinging fun, it also has a heart, thanks to the combined charms of director Sam Raimi and star Tobey Maguire.
Synopsis: "Spider-Man" centers on student Peter Parker (Tobey Maguire) who, after being bitten by a genetically-altered spider, gains superhuman strength and... [More]
Starring: Tobey Maguire, Willem Dafoe, Kirsten Dunst, James Franco
Directed By: Sam Raimi
#4 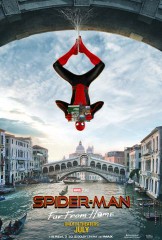 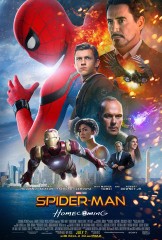 #3
Adjusted Score: 120852%
Critics Consensus: Spider-Man: Homecoming does whatever a second reboot can, delivering a colorful, fun adventure that fits snugly in the sprawling MCU without getting bogged down in franchise-building.
Synopsis: Thrilled by his experience with the Avengers, young Peter Parker returns home to live with his Aunt May. Under the... [More]
Starring: Tom Holland, Michael Keaton, Robert Downey Jr., Marisa Tomei
Directed By: Jon Watts
#2 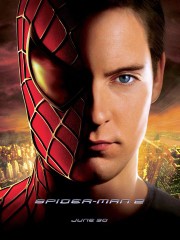 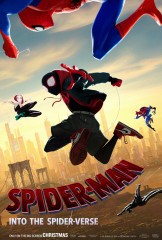