How to Watch Twilight Movies In Order

If you’re getting ready to experience the seductive, suspenseful love story of Bella and Edward for the first time, here’s how you can watch all Twilight movies in order. 2008’s original Twilight introduces us to teenager Bella (Kristen Stewart) and her attraction to Edward (Robert Pattinson), a vampire-among-us. New Moon makes it a triangle with the arrival of Jacob (Taylor Lautner), he of a rival werewolf pack. The real battle begins in Eclipse, come to a bed-smashing head in the two-part Breaking Dawn. See below for our guide on how to watch all Twilight movies in order. 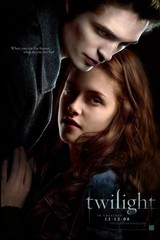 #5
Adjusted Score: 57018%
Critics Consensus: Having lost much of its bite transitioning to the big screen, Twilight will please its devoted fans, but do little for the uninitiated.
Synopsis: High-school student Bella Swan (Kristen Stewart), always a bit of a misfit, doesn't expect life to change much when she... [More]
Starring: Kristen Stewart, Robert Pattinson, Billy Burke, Peter Facinelli
Directed By: Catherine Hardwicke
#4 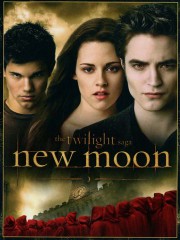 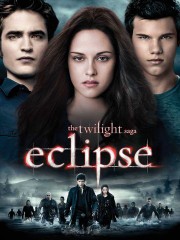 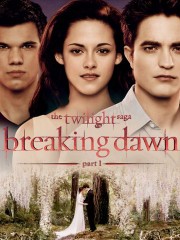 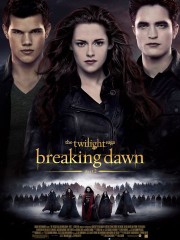 #1
Adjusted Score: 57353%
Critics Consensus: It's the most entertaining Twilight, but that's not enough to make Breaking Dawn Part 2 worth watching for filmgoers who don't already count themselves among the franchise converts.
Synopsis: Bella (Kristen Stewart) awakes -- as a vampire -- from her life-threatening labor, and her newborn daughter, Renesmee, proves to... [More]
Starring: Kristen Stewart, Robert Pattinson, Taylor Lautner, Billy Burke
Directed By: Bill Condon