The Worst Remakes of All Time, According to the Tomatometer

Second time’s the harm for these Rotten remakes, proving that some movies are so nice, no need to make them twice. From a sand-in-your-pants Madonna vehicle to plenty of horror (especially remakes of international features), each critically-trashed film here scored less than 10% on the Tomatometer, so these are the biggest misses among misguided movie ventures. And they’re all gathered to be scorned in perpetuity in our guide to the worst remakes of all time. 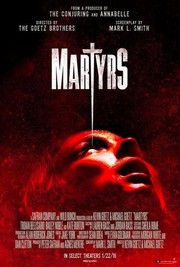 #12
Adjusted Score: 9.417%
Critics Consensus: Martyrs flays off everything that gave the original its icy horrific beauty, leaving us an empty, pointless remake.
Synopsis: Ten-year-old Lucie flees from the isolated warehouse where she has been held prisoner. Deeply traumatized, she is plagued by awful... [More]
Starring: Troian Bellisario, Bailey Noble, Caitlin Carmichael, Ever Prishkulnik
Directed By: Kevin Goetz, Michael Goetz (II)
#11 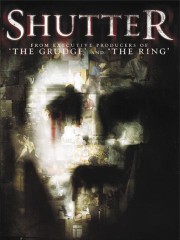 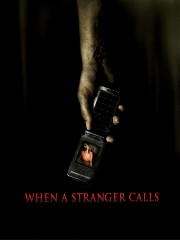 #10
Adjusted Score: 11.627%
Critics Consensus: When a Stranger Calls ranks among the more misguided remakes in horror history, offering little more than a rote, largely fright-free update to the original.
Synopsis: While babysitting, a high school student is terrorized by a stranger who calls her, asking "have you checked the children... [More]
Starring: Camilla Belle, Tessa Thompson, Brian Geraghty, Katie Cassidy
Directed By: Simon West
#9 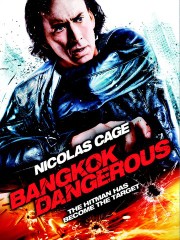 #9
Adjusted Score: 11.079%
Critics Consensus: With murky cinematography, a meandering pace, a dull storyline, and rather wooden performances, The Pang Brothers' Hollywood remake of Bangkok Dangerous is unsuccessful.
Synopsis: The life of an anonymous assassin takes an unexpected turn when he travels to Thailand to complete a series of... [More]
Starring: Nicolas Cage, Charlie Yeung, James With, Shahkrit Yamnarm
Directed By: Oxide Chun Pang, Danny Pang
#8 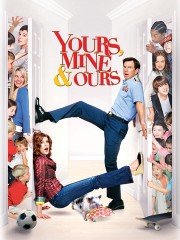 #8
Adjusted Score: 9.116%
Critics Consensus: The initial set-up is unbelievable, the plotting is predictable and stale, and the comedy depends on repetitive pratfalls that soon get old.
Synopsis: When Frank Beardsley, a widower with eight children, runs into his high school sweetheart, Helen North, it's as if 30... [More]
Starring: Dennis Quaid, Rene Russo, Sean Faris, Dean Collins
Directed By: Raja Gosnell
#7 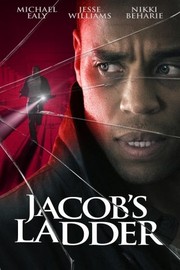 #7
Adjusted Score: 5.035%
Critics Consensus: A needless remake that quickly loses sight of the themes that elevated the original, this is a Jacob's Ladder that leads straight to nowhere.
Synopsis: After the death of his brother in Afghanistan, Jacob Singer is finally getting his life back together. He has a... [More]
Starring: Michael Ealy, Jesse Williams, Nicole Beharie, Karla Souza
Directed By: David M. Rosenthal
#6 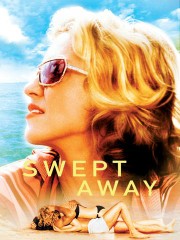 #6
Adjusted Score: 6.627%
Critics Consensus: Muddled and lacking the political context of the original, Swept Away offers further proof that Madonna can't act.
Synopsis: A spoiled rich woman goes on a yachting holiday with friends in the Mediterranean and gets entangled in an unlikely... [More]
Starring: Madonna, Adriano Giannini, Jeanne Tripplehorn, Michael Beattie
Directed By: Guy Ritchie
#5 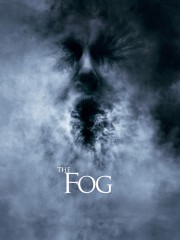 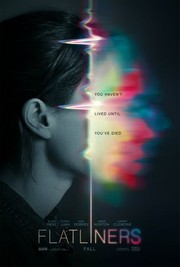 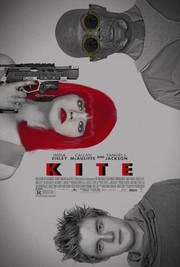 #3
Critics Consensus: No consensus yet.
Synopsis: A young woman, Sawa, is orphaned following the murder of her parents and is later taken off the streets by... [More]
Starring: India Eisley, Callan McAuliffe, Samuel L. Jackson, Carl Beukes
Directed By: Ralph Ziman
#2 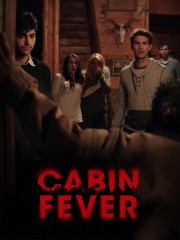 #2
Adjusted Score: 0.202%
Critics Consensus: No need for a quarantine -- enthusiasm for this inert remake is not contagious.
Synopsis: The story is familiar: fresh out of college, a group of five friends retreat to a remote cabin in the... [More]
Starring: Gage Golightly, Matthew Daddario, Nadine Crocker, Dustin Ingram
Directed By: Travis Zariwny, Eli Roth
#1 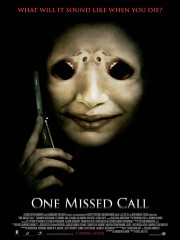 200 Best Horror Movies of All Time

The Worst Horror Movies of All Time